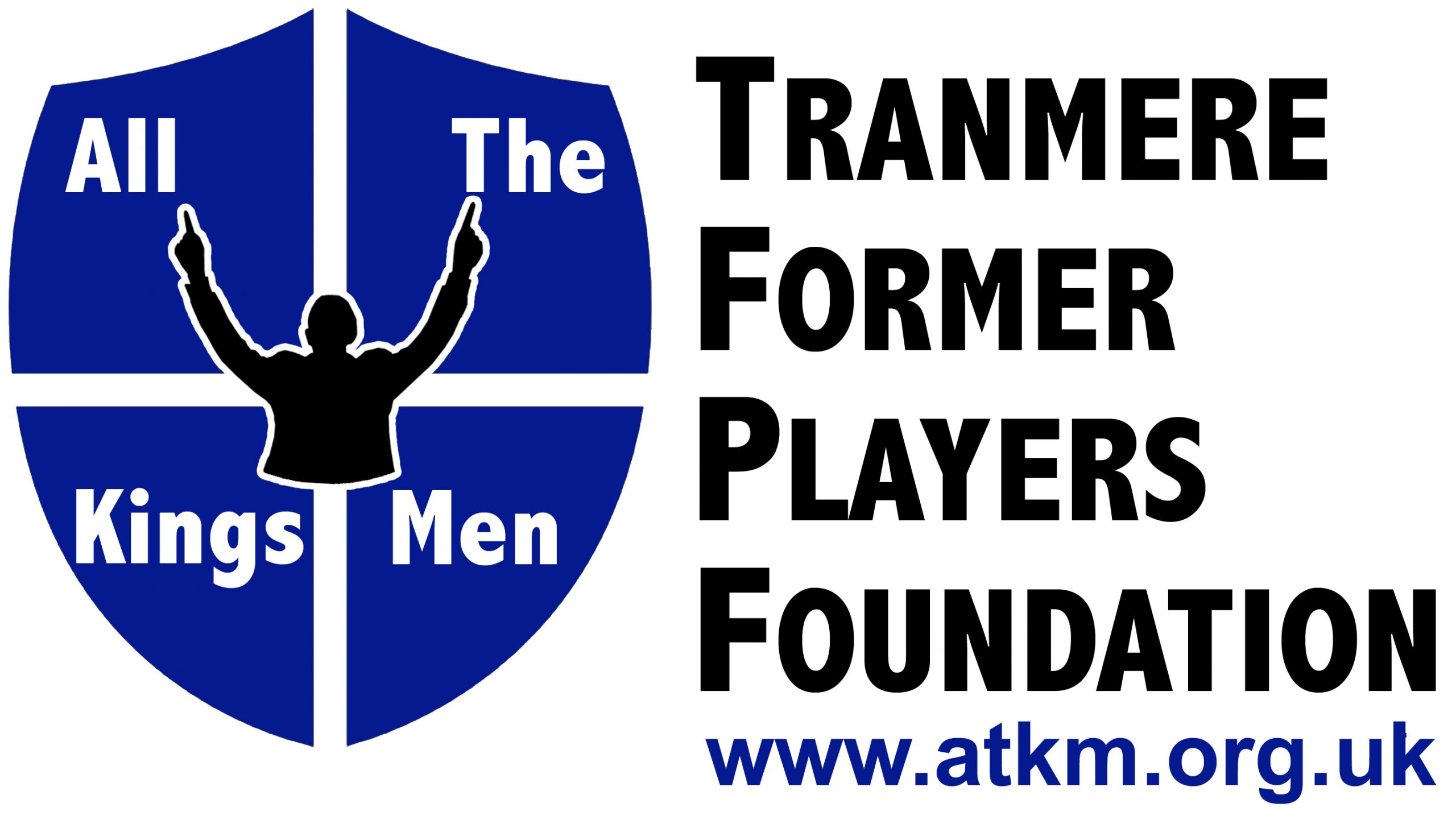 Majid Lavji along with Tranmere Rovers legend Eric Nixon set up the official Tranmere Rovers Players Foundation in 2016, which was fully supported by the football club and its current management.

“All The Kings Men” – Tranmere Rovers Former Players Foundation was named after Tranmere’s most successful manager, John King, who died in 2016 aged 77. The former players foundation is supported by his family.

The Foundation is an opportunity for the former players to get involved in special events and fundraising activities to give back to the local community and charities that have always supported them. It is also a place where former players and their families can seek help themselves, from medical costs to retraining to gain employment.

Majid helped brand the Foundation, from the creation of a new logo to setting up their website and social media channels. In addition, he also managed a number of the Foundation’s preliminary events from, family golfing days, charity auctions and football matches to raise money for good causes.