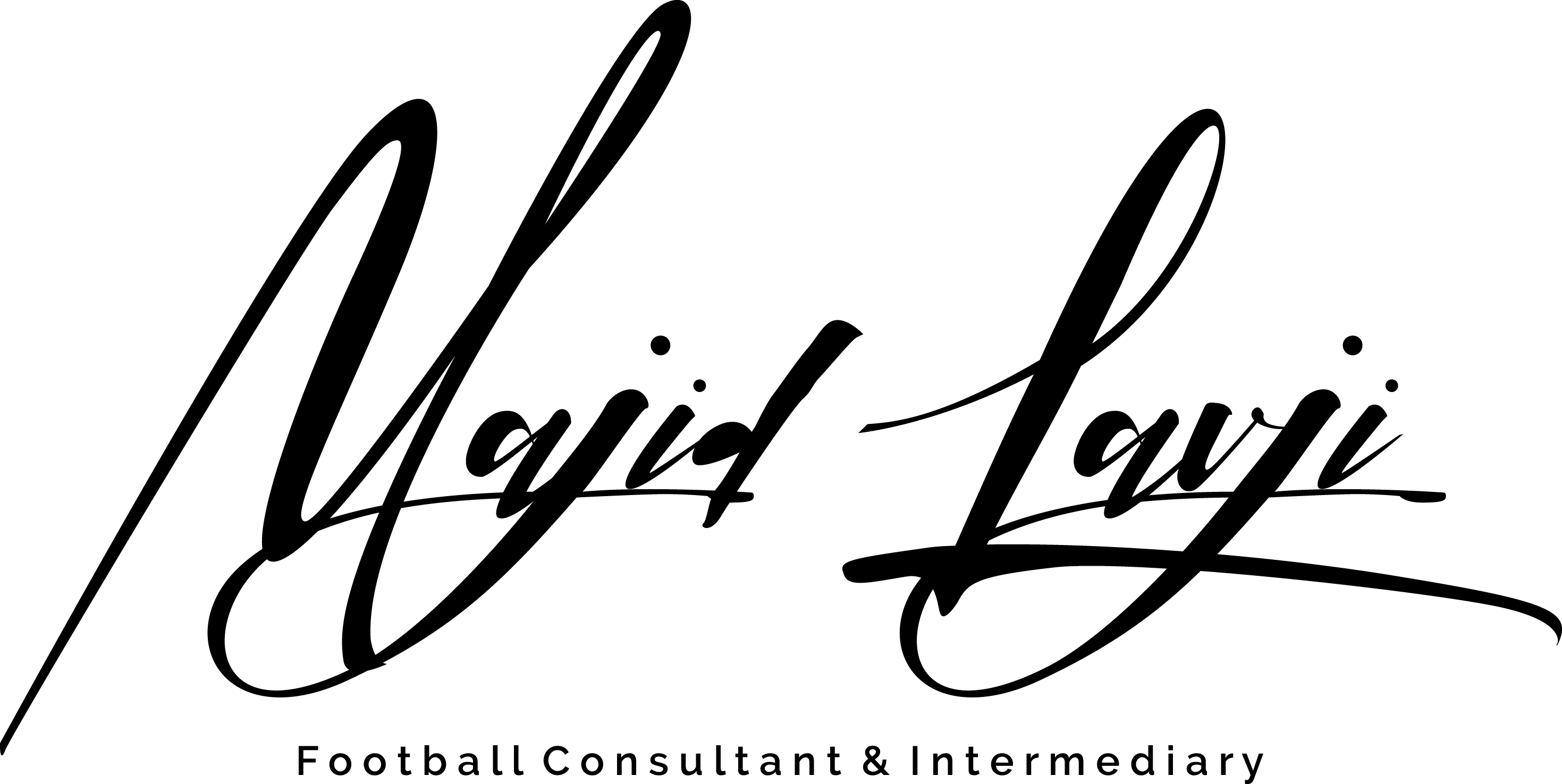 “Football is an international language that overcomes racial, cultural and linguistic barriers” 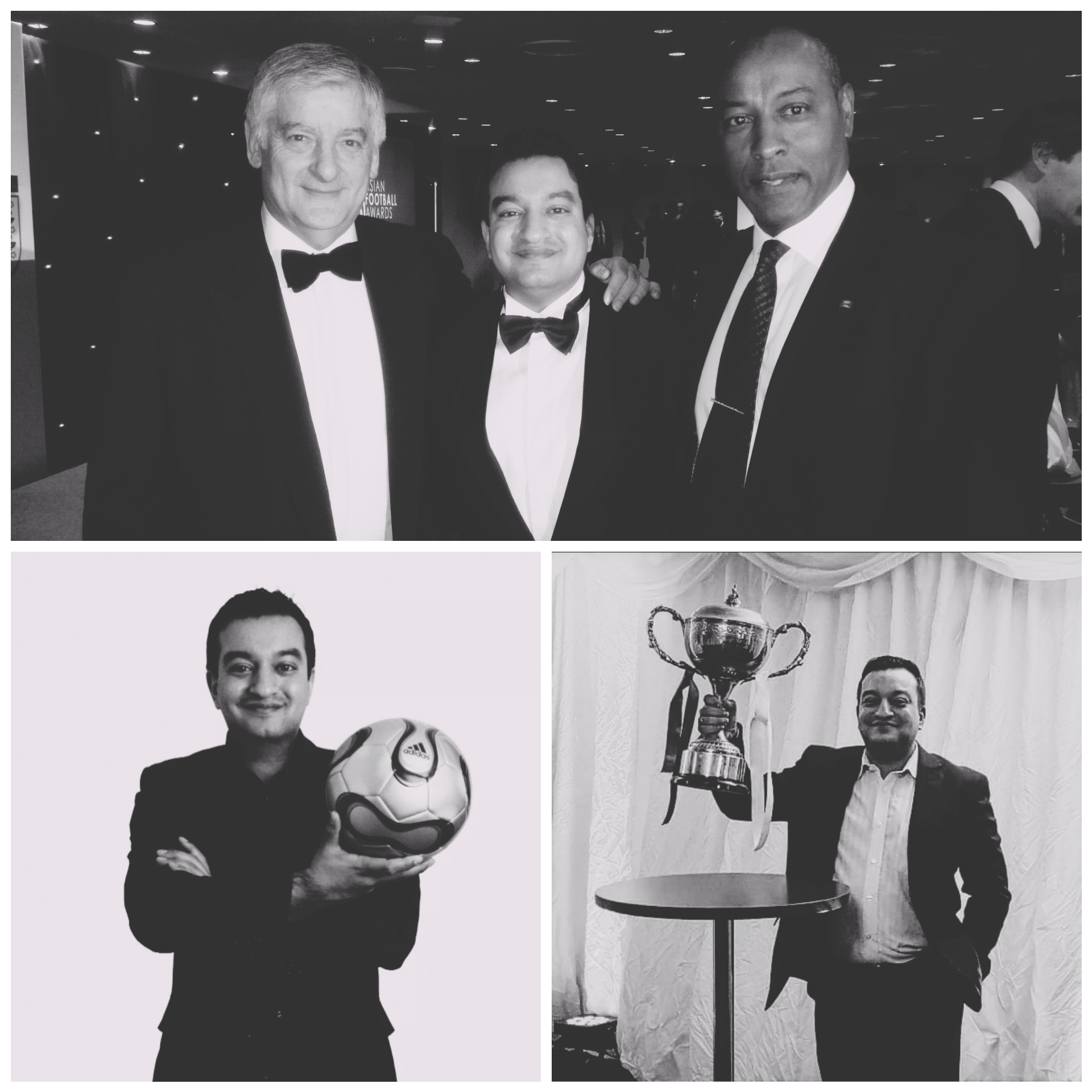 Managing Director of The Football Group

Majid Lavji is a sports industry specialist with comprehensive knowledge and extensive experience working with football clubs and players across Africa, Asia and Europe.

With over 25 years of experience, Majid has been actively involved in the strategic conceptualisation, development and implementation of football academies, contract negotiations, the marketing of football clubs and international league matches.

Majid is also a Licensed FA / FIFA Football Intermediary and is a qualified coach in grassroots football. 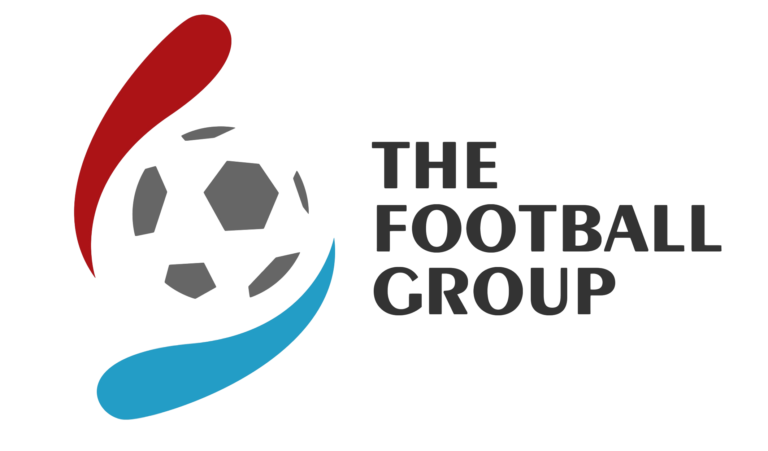 The Football Group is a unique partnership between two established football companies that have come together to create synergies within the game, covering a full range of professional football services as well as a general football business consultancy.

In 2015, AsiaEurope Football Consultancy – which was originally founded by Majid Lavji in 1999 – merged with the Middleton Solicitors Sports Division to create The Football Group, where Majid Lavji currently serves as the Managing Director.

The first National Ethnic Football Festival in 2003 was supported by football organisations and the UK government.

The Football Group prides itself in providing an all-round approach to football from identifying talent, investing in and developing young players, mentoring players and offering guidance to help them make the best possible career decisions both on and off the pitch.

Our global team of qualified and experienced consultants offer clients sound player management, work across time zones, speaking many different languages, who understand the needs of their clients at a local level.

A client’s business is of paramount importance to everyone at The Football Group which we reflect in our attention to detail, integrity and discretion whatever the nature of our assignment.